41st edition of the Cesar Ceremony at the Theatre du Chatelet in Paris on February 26, 2016.

" Who does not forward, backward . We must give ourselves the means to find new lines of attack. "

A technology enthusiast who dreamed of gathering his passions

Former professor of economics and informatics in higher education, especially at the IUT, Paul Obadia has always cherished the dream of being event organizer. From 1977 to 1993, Paul ran a computer company that allowed him to satisfy his software creations desires. "In life, we would be nothing without passion.”

With his experience and his ability to unite people while keeping an economic and young approach, he jumped on the opportunity to take direction of Nicexpo Park. “20 years later, I do not regret." The logical effect of his passions. To make a difference, Paul Obadia then always seeks what he calls “the alternative ", never giving up. He surrounds himself to lovers of good products and good living who know how to congregate around specific axes.

Saint Laurent show at The Hollywood Palladium on February 10, 2016 in Los Angeles, California. 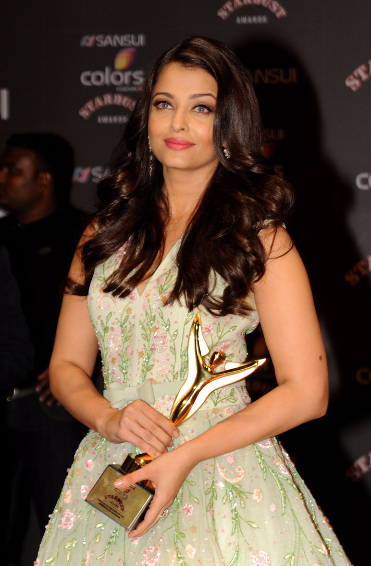 Last night on December 10 in Santa Monica Rihanna and the Clara Lionel Foundation was the two Host of the 2nd Annual Diamond Ball. What an amazing night with lot of stars like Will Smith, Tyga, Kylie Jenner, Emily ratajkowski, Jada Smith ... I let you watch the beautiful pictures from the red carpet of this wonderful night...

L'Oreal Paris Women of Worth 2015 Celebration.

L'Oreal Paris Women of Worth 2015 Celebration  at The Pierre Hotel on December 1, 2015 in New York City.

The Global Gift Gala at Four Seasons Hotel on November 30, 2015 in London, England.

Pictures by Mario Testino during the BRITISH FASHION AWARDS 2015.

The AMA was yesterday, at Microsoft Theater on November 22, 2015 in Los Angeles, California.

Julia Roberts attends the Premiere of STX Entertainment's "Secret In Their Eyes".

Julia Roberts attends the Premiere of STX Entertainment's "Secret In Their Eyes" at the Hammer Museum on November 11, 2015 in Westwood, California.

The annual Remembrance Sunday Service at the Cenotaph on Whitehall on November 8, 2015 in London, United Kingdom.

Angelina Jolie Pitt and husband actor Brad Pitt at the AFI FEST 2015 presented by Audi opening night gala premiere of Universal Pictures' "By The Sea" at the Chinese Theatre on November 5, 2015 in Los Angeles, California.

GIANFRANCO LOTTI : Inauguration of  the PRIVATE SALON IN FLORENCE.

GIANFRANCO LOTTI : Inauguration of  the PRIVATE SALON IN FLORENCE with THE PRESENCE OF THE NEW AMBASSADOR MADALINA Ghenea on October 4, 2015.